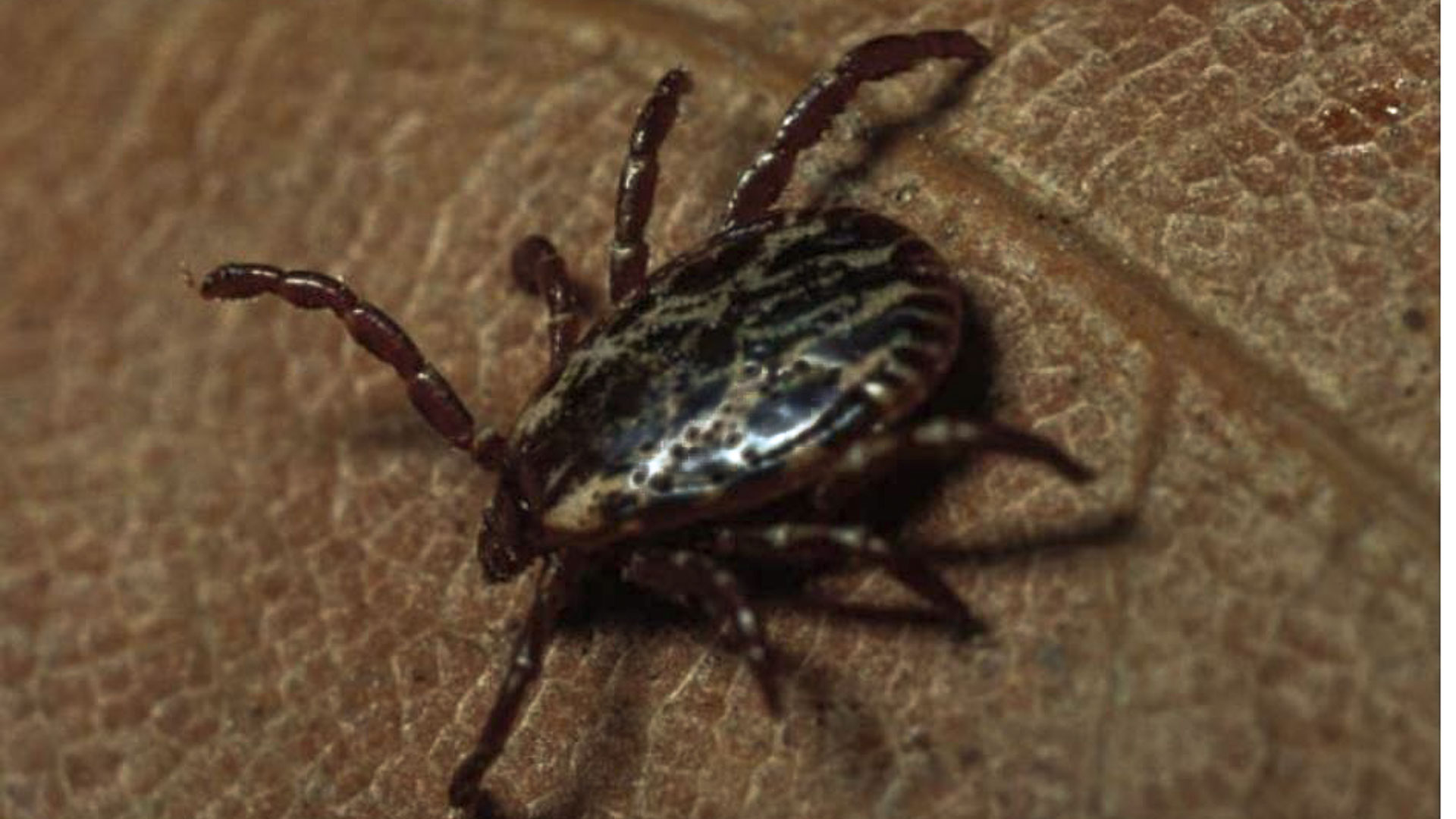 With warmer weather on the way, the Missouri Department of Health and Senior Services (DHSS) wants to remind those living in and visiting the state to take precautions against tick and mosquito bites. Both can transmit serious, and potentially deadly, illnesses and these insects can be active anytime the ground is not frozen.

“As spring arrives, we are reminded what a beautiful state Missouri is,” said Dr. Randall Williams, DHSS Director. “For all of us who enjoy the outdoors, it creates more opportunities to enjoy the state’s natural splendor. I especially enjoy running in our state’s parks and conservation areas. For those of us in public health, this time of year serves as a transition from flu season to the most prevalent time for diseases carried by ticks and mosquitoes.”

Missouri is home to a variety of tick species, meaning the state experiences a variety of tick-borne illnesses. In 2018, Missouri reported 587 cases of Rocky Mountain spotted fever and 369 cases of ehrlichiosis. In the United States, 60 percent of cases of Rocky Mountain spotted fever are in five states, with Missouri being one. At least six different types of tick-borne diseases in humans have been reported in Missouri, including Rocky Mountain spotted fever, ehrlichiosis, tularemia, Lyme disease, Heartland virus and Bourbon virus. West Nile virus is the most common virus spread by mosquitoes in the United States. In 2018, 23 cases were reported in Missouri. Many of these illnesses can be effectively treated if they are caught early, however, on occasion they can be deadly.

Ticks can be found throughout Missouri, primarily in wooded and brushy areas, tall grasses, and close to the ground in leaf litter. Objects that collect water are the primary breeding grounds for mosquitoes. Objects such as buckets, old tires, flower pots or clogged gutters are all items that can attract mosquitoes.

Despite the presence of ticks and mosquitoes, everyone can safely enjoy the outdoors by taking a few safety precautions.

“We encourage everyone to defend themselves by using insect repellent and performing careful body checks after being outdoors to prevent these diseases whenever and wherever you are in Missouri,” said Williams. “While the incidence of these diseases is low throughout the state, the severity of illness can be high in some patients. So as always, prevention remains our best advice.”

… Use an insect repellent with DEET, picaridin or IR3535 as the active ingredient.
…For ticks, look for a product with at least 20 percent concentration of one of these active ingredients
…DEET products should not be used on infants under two months of age.
…Always apply repellent products according to package instructions
…Apply repellent to exposed skin for protection that lasts several hours whenever you spend time outdoors.
…When possible, wear protective clothing (light colored, long sleeved shirts and pants) when outdoors to keep ticks off skin and make it easier to see ticks that are crawling on clothing.
…Avoid areas including brushy areas, tall grasses, wood piles, and leaf litter. When hiking, stay near the center of trails to avoid ticks.
…Reduce ticks around your home by keeping lawns mowed short, shrubs and trees trimmed, and remove leaf litter, wood piles, fallen branches, trash and debris from yards.
Reduce mosquitoes around your home by cleaning out gutters and remove anything in the yard that could hold standing water.
…Those with pets should talk with their veterinarian about use of tick prevention treatments. Regularly check pets for ticks.
Check for ticks while outdoors and again after returning from the outdoors. If possible you should change clothes and shower soon after spending time outdoors.

Preventing bites is the best way to avoid getting sick from any number of diseases that ticks and mosquitoes can carry. Just one bite can lead to serious illness. If you find an attached tick, do not panic. The tick should be removed promptly. The longer it is attached, the greater the risk of infection. To remove ticks:

…Using tweezers, grasp tick near its mouth and as close to your skin as possible.
…Pull tick firmly, straight out, away from skin. Do not jerk or twist the tick.
…Do NOT use alcohol, matches, liquid soap or petroleum jelly to remove a tick.
…Wash your hands and the bite site with soap and water after the tick is removed. Apply an antiseptic to the bite site.

If bit by a mosquito, wash the site with soap and water. Anti-itch cream or an ice pack can alleviate pain or itching.

Everyone should be aware of the signs and symptoms of tick- and mosquito-borne diseases, which can vary among individuals and differ according to the disease. In general, a sudden high fever, severe headache, muscle or joint aches, nausea, vomiting or diarrhea can be signs of these types of diseases.  Additionally, a possible sign of tick-borne disease is a pus-filled wound that appears at the site of a tick bite, or a rash that follows a tick bite. You should consult your health care provider if experiencing these symptoms. If these symptoms occur following a bite, or even after exposure to a tick habitat, be sure to tell your health care provider.