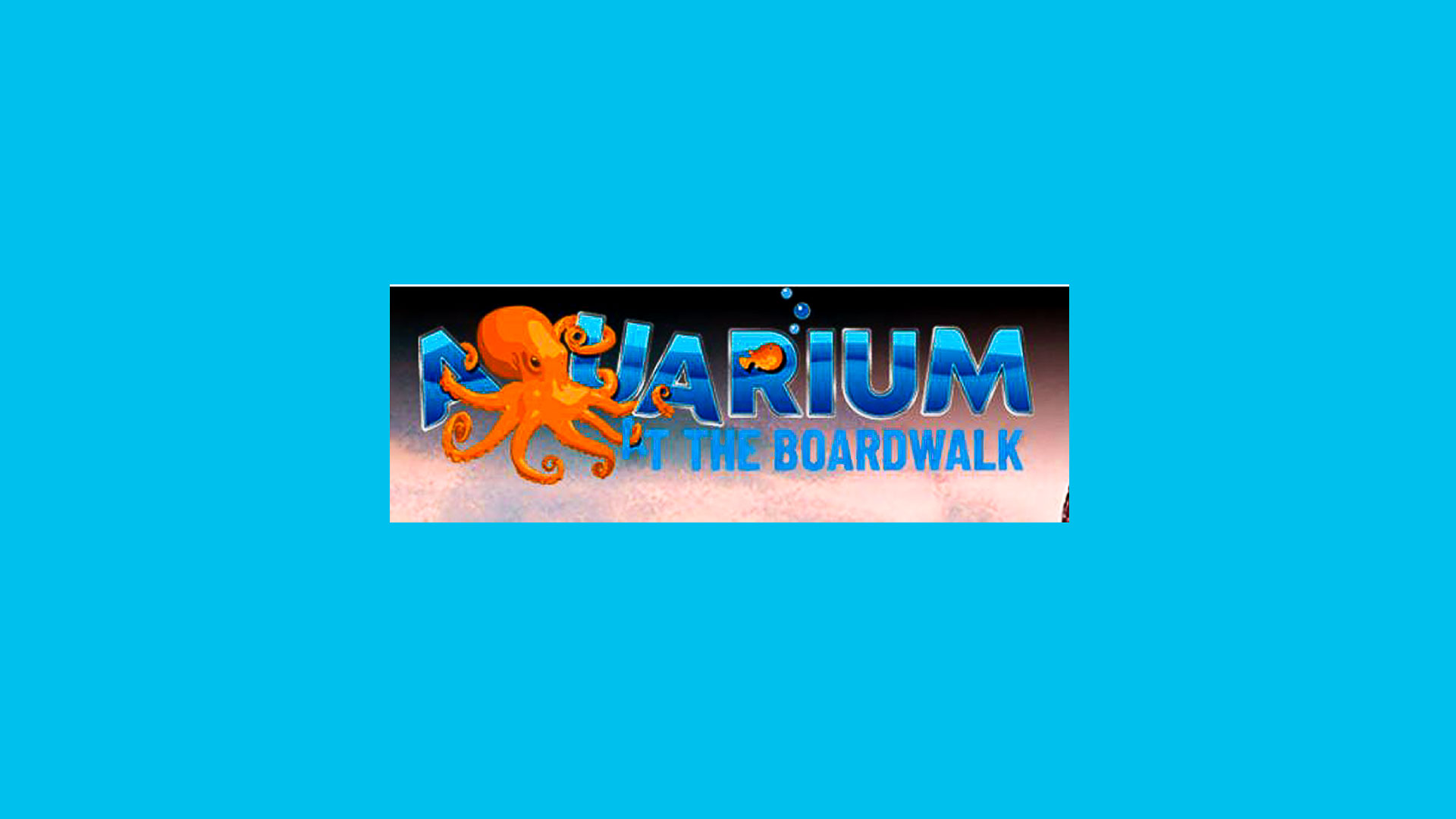 On Jan. 18, the Branson Tax Increment Financing (TIF) Commission, held a meeting and public hearing on the TIF Plan for the Aquarium at the Boardwalk. As a result they voted unanimously to recommend approval of the Plan to the Branson Board of Aldermen.

The plan calls for Kuvera Partners, through its affiliated entity, Branson Entertainment Center – Branson, LLC (BEDB) to build The Aquarium. The 46,000 square foot facility will be built on a portion of the property where the Grand Place is located; specifically, on the corner of Glory Road and Highway 76.

Kuvera Partner Tej Sunder said that they bought the Grand Palace in 2014. He points out that they didn’t start out with a preconceived idea to build an aquarium. What they wanted to do was build an attraction that would bring new visitors to Branson.

Over the last five years, they’ve done extensive research to discover exactly how to do that. H2R Market Research did the research using eight separate studies.

“An aquarium was the hands down winner,” said Sunder. “The research clearly showed the desire for, and economic benefits of, an aquarium in Branson,” he added. One of the slides used in the presentation said, “It [an aquarium] casts the broadest net and earned the highest overall appeal across consumer segments.”

Another slide, from an Entertainment Product Research Report for the Branson Lakes Area Convention and Visitors Bureau, said “An aquarium is the top choice to attract new visitors to Branson.” It lists “Aquarium” ahead of other shows or entertainment experiences such as “Zoo/Animal Attractions,” “Nationally Recognized Celebrity Performer,” “Botanical Gardens,” “Celebrity Concerts,” and others.

When “shown concept pictures and descriptions of The Aquarium” there was a significant increase in those numbers. The number of “Recent Branson Visitors,” rose to 81%, “Lapsed Branson Visitors,” to 66%, “Branson Non-Visitors” to 84%, and “Families” to 88%. Over all the categories surveyed, there was a 73% increase in the Post Aquarium responses in comparison to the Pre Aquarium responses.

Sunder said the financing is in place and they are ready to start construction on approval of the TIF Plan by the Board. Kuvera is planning open the Aquarium at the Boardwalk during the spring of 2020.