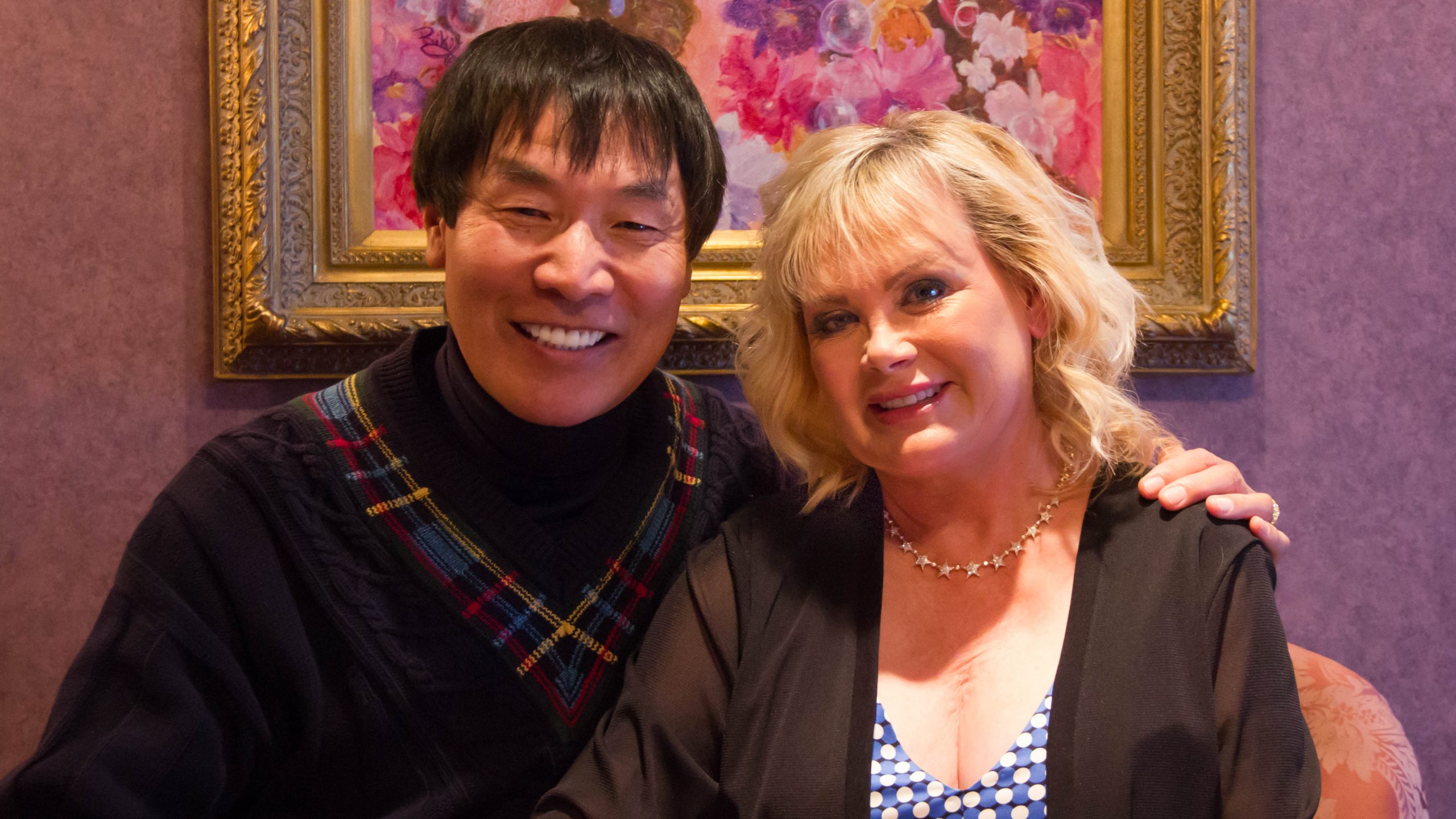 Longtime Branson entertainment headliner,  Shoji Tabuchi, is being inducted into the National Fiddler Hall of Fame on Saturday, April 18, 2020, at Mabee Center in Tulsa. The induction will honor Shoji and the others being inducted with a gala headlined by Grammy Award recipient Kris Kristofferson and The Strangers, on Saturday, April 18, at the Mabee Center in Tulsa.

The National Fiddler Hall of Fame, based in Tulsa, is dedicated to honoring individuals for their contributions to the art of fiddling, preserving, educating, and promoting its historical, and social significance. Shoji will join the ranks of past National Fiddler Hall of Fame inductees Roy Acuff, Charlie Daniels, Howdy Forrester, Johnny Gimble, and Bob Wills, among many other entertainment greats.

In addition to this great honor, Shoji Tabuchi is also a past recipient of the prestigious Missourian Award, the Japanese Foreign Minister’s Award, and the Americanism Medal from Daughters of The American Revolution. Additionally, Shoji Tabuchi is a two-time TNN Music City News Instrumentalist of The Year nominee; Ozark Music Awards Entertainer of The Year as well as four-time Instrumentalist of The Year; and Branson Terry Awards Lifetime Achievement and Humanitarian Award winner. In 2006, Shoji Tabuchi and his daughter, Christina Lingo-Tabuchi, were invited by former President George W. Bush to attend a special state dinner at the White House. While attending this event, at the request of former Japanese Prime Minister Junichiro Koizumi, Mr. Tabuchi was unexpectedly asked to perform. It was truly an honor.

Read the original version of this article at www.ky3.com.

These excerpts from a 2011 Branson.Com  (B.C) interview with Shoji’s (ST)   provide an interesting insight into his life and career :

B.C: How long have you been in show business?
ST: Since about 1965 when I was a college student at Momoyama Gakuin Univesity in Izumi, Osaka, Japan, a sister university of St. Andrews University.

B.C: What caused you to start “fiddling” around with the violin?
ST: I got interested in fiddling when Mr. Roy Acuff came to Japan and did a concert that included “Listen to the Mocking Bird” played on the fiddle. It was his music and encouragement that inspired me to come to the United States and he was instrumental in having me play on the Grand Ole Opry in 1968. One of the numbers I played was “Listen to the Mocking Bird” and the other was the “Orange Blossom Special. I have two of Mr. Acuff’s favorite violins, one of which was presented to him by the Grand Ole Opry in commemoration of his 50th year with them.

B.C: How did you end up in Branson?
ST: I was working in and out of Nashville, as well as all over the country performing concerts. A friend of mine told me about Branson. Branson sounded really interesting so I decided to come and visit. I fell in love with the beautiful surroundings and with the warmth of the people who live here.

B.C: When people think of production shows in Branson the Shoji Tabuchi show is one of the first that comes to mind. How did that evolve?
ST: My wife Dorothy is the one who has made us the production show we are. It is thanks to her vision, planning, and producing the show.

B.C: Anything else you want our readers to know?
ST: Our goal, each and every year is to have our guests come see the show and walk away saying, “I didn’t think it could get any better, but it has!” and to make our guests feel, at all times, from the time they drive into the parking lot to the time they leave the parking lot, that they are very special and deserve the very best. We want them to know that our dream of having our own theatre would never have been possible without their support and would like to say a great big “Thank you!”

Due to fire damage to his theatre, Shoji is scheduled to be performing his Shoji Tabuchi Show at the Clay Cooper Theatre starting Sep. 7, 2020, with his Christmas show running from Nov. 7 through Dec. 18. For more information or tickets to his show please contact Branson.Com either by phone 800- 785-1610 or via its website.