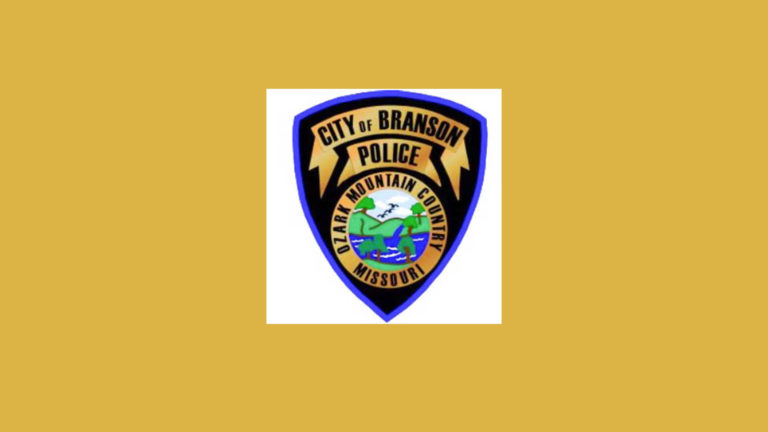 The Branson Police Department will begin its nationwide holiday DWI campaign, “Drive Sober or Get Pulled Over,” starting December 18, 2020, to crack down on substance-impaired driving. This crackdown will include high-visibility enforcement throughout the City of Branson and will run until January 1, 2021. During this campaign, Branson Police officers will be aggressively looking for substance-impaired drivers and will arrest anyone caught driving impaired by alcohol and/or drugs. “Research has shown that high-visibility enforcement like the ‘Drive Sober or Get Pulled Over’ campaign reduces substance-impaired driving fatalities by as much as 20 percent. All Branson officers will patrol with an eye toward impaired drivers to reduce DWI related crashes in Branson,” said Branson Chief of Police, Jeff Matthews. Substance–impaired 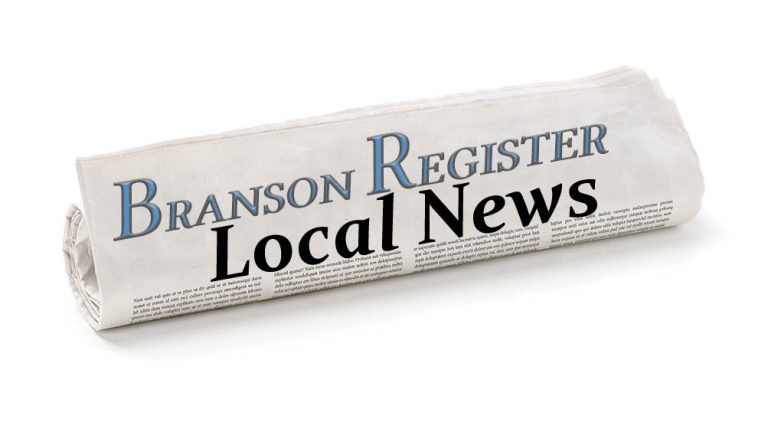 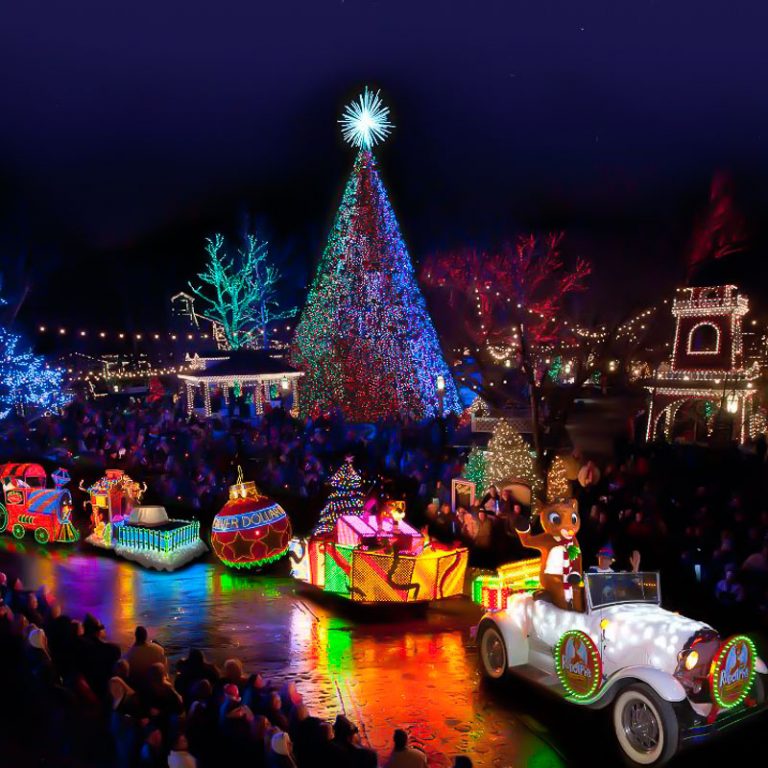 Shouldn’t You Be Celebrating Christmas in Branson? 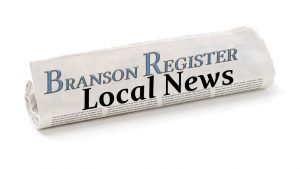 They’re off and running! Information received from Deputy City Clerk Hillary Briand, MRCC, indicates that at the close of the first day of filing for 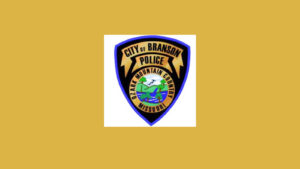 The Branson Police Department will begin its nationwide holiday DWI campaign, “Drive Sober or Get Pulled Over,” starting December 18, 2020, to crack down on 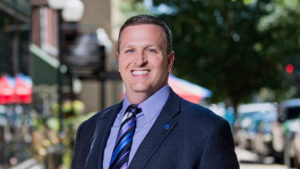 Tim Scott, Community Bank President, The Bank of Missouri, and Chairman of the Board, Branson/Lakes Area Chamber of Commerce and CVB, is pleased to announce 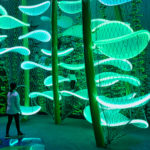 Families will love The Aquarium at the Boardwalk

With the opening of “The Aquarium at the Boardwalk” to the public last week, Branson has another unique non-weather dependent adventure for its visitors to 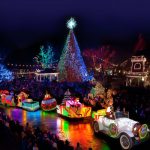 Shouldn’t You Be Celebrating Christmas in Branson?

Folks say that you need to visit Branson every season because there is always something unique happening at different times of the year. The Christmas 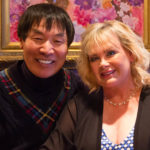 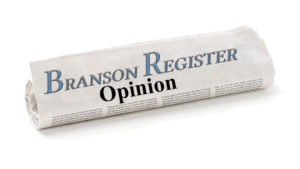 Dear Branson Community, As we all know, this is the most wonderful time of the year, and living in the Ozarks and the City of 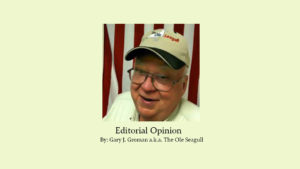 Can there be Christmas without CHRIST?

The “Grinch” never came any closer to stealing the true meaning of Christmas than has trying to be “politically correct.” In recent years, there has 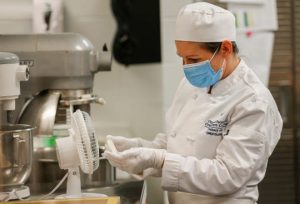 The dreams and plans of, Ondi Burns, a culinary student at OTC, almost came to a halt as a result of the COVID-19 Pandemic. When

Can there be Christmas without CHRIST?